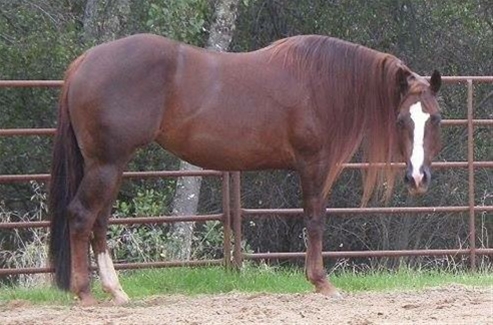 This mare is a proven producer!!!
Any of her offspring that have entered the show pen have been money earners.

She is confirmed in foal to....